While similar in name moles and voles are quite different. Moles are insectivores who create intricate tunnel systems in lawns in search for food. They are most distinguishable by their long noses and padded webbed front feet. Voles are often mistaken for mice at a quick glance, as they are similar in color and size. Both of these nuisance pests can quickly damage your Texas home or business’s landscaping, plants, trees, and grass. To protect your home or business from moles or voles, first learn about these pests, their behaviors, steps for prevention, and contact Stellar Pest & Wildlife should an infestation occur.

What Are Moles & Voles?

Both moles and voles are considered to be nuisance pests and are found all throughout North America, These pests live underground and travel primarily via tunnels, but you can also find them in areas with tall grass or dense vegetation. Voles have a primarily vegetarian diet eating plants, tree bark, grass, fruits, and nuts, whereas a moles diet consists of insects like earthworms and grub. Understanding that the vole’s diet is different from moles is important to the removal process because it changes the types of bait used in trapping. 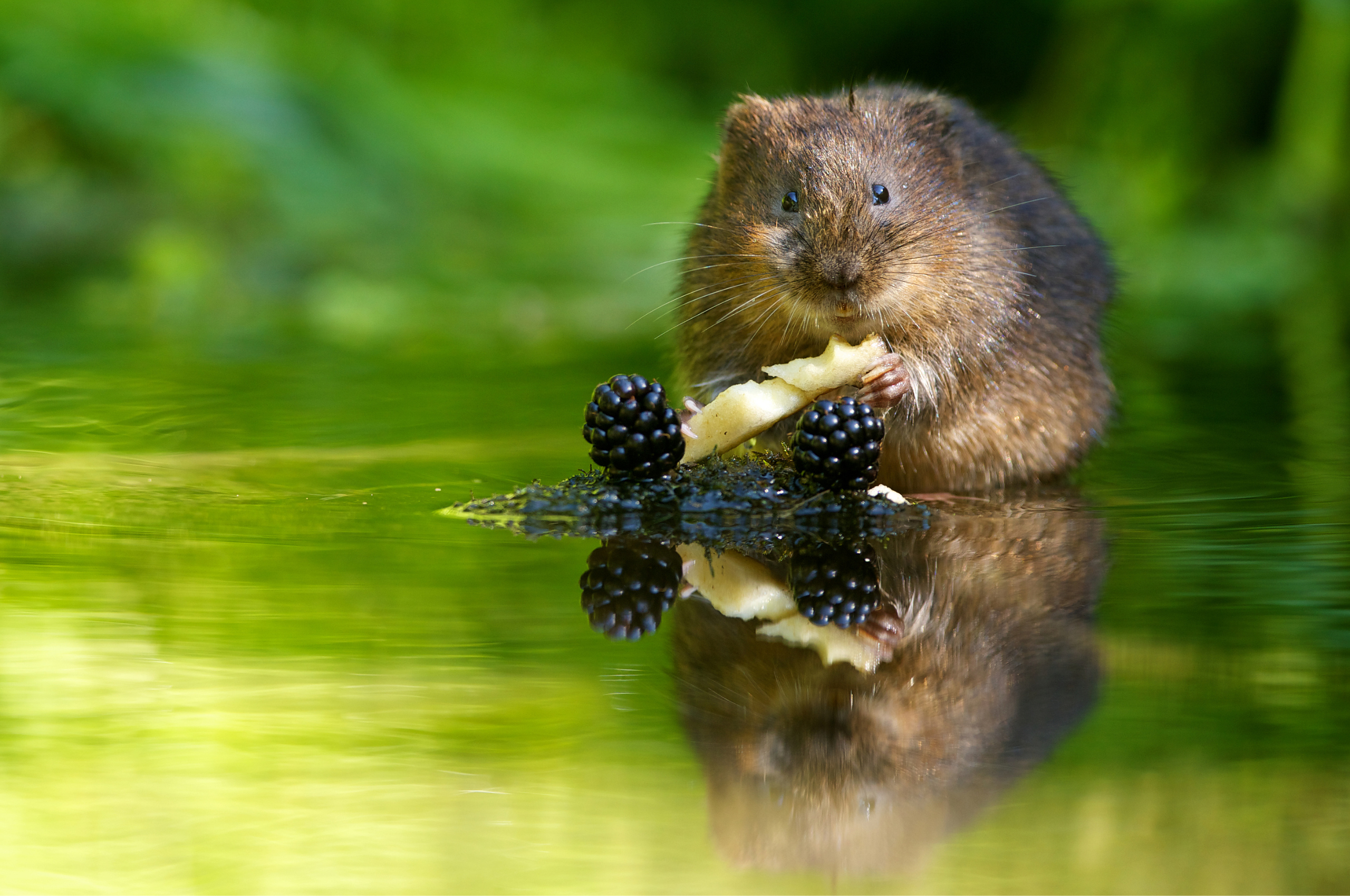 How Do I Identify Moles & Voles?

There are several species of moles, but they share similar distinguishing characteristics that will help to identify them. While often confused with voles, mice, or other rodents, moles are set apart by their large, scoop-shaped front feet and tiny eyes and ears that are hidden by fur. Moles range from 6 to 8 inches long and have dark grey or brown soft fur. Most also have slender, pointed noses that protrude about an inch from their face. When digging their tunnels, moles only leave behind small, cone-shaped mounds that measure approximately two inches wide. These nocturnal pests spend much of the night building their tunnels close to the ground’s surface, which can result in a series of raised ridges appearing across the length of your property by morning.

Voles resemble mice, except with shorter tails and fatter bodies. Depending on the type of voles in your area, they can grow anywhere from 5 to 7 inches. As these critters are fast and work to stay out of the line of sight, identification usually begins with an assessment of the damage caused telltale signs include:

The bottom bark on trees gnawed off

Ground damage that resembles an “above-ground tunnel,” unlike moles that build underground tunnels that can make the ground feel soft when you walk on it

Plants that have wilted or are easy to remove from the ground with light pressure, signaling the destruction of the root system by a vole.

How Did I Get Moles & Voles?

Unfortunately, moles and voles tend to choose their own territories. By living in areas with rich soil and favorable vegetation like dense grassy fields, woodlands, and gardens, you’re at risk of an infestation. Residents and business owners in Texas are at risk for these pests year-round.

How Do I Prevent Moles & Voles?

Prevention and vole control typically requires the help and professional know-how of pest control experts. That being said, there are things you can do as a homeowner or business owner to begin implementing a prevention strategy today. Many focus on limiting the damage possible from an infestation.

Keep tall grass, brush, and weeds cut down to a minimum

Use fencing around sensitive items like the bases of trees, gardens, and plants

Eliminate woodpiles, junk piles, and unused items around gardens or plants that could be used as hiding areas

How to Prepare for Our Visit

To prepare for a Stellar Pest and Wildlife’s mole and vole control treatment of your home or business, you should gather the following information:

* Any places that you have seen these pests

* Any destruction of plants, gardens, and crops

* Any destruction to tree bark on your property

* If any larger predators have been frequenting your property like raccoons, foxes or snakes

In order to prepare your home or business, you should:

* Box up or cover any outdoor furniture

* Keep all pets in your home

* Cut any tall grass, brush or weeds to a minimum

* Eliminate any woodpiles or unused items within your yard

REACH OUT TO US FOR A QUOTE

Some of Our Work

We promise to treat your home or business like we would our own! We use only the best materials, and will provide you with a professional, honest and custom service plan fitted for you, guaranteed. Find out why we have been awarded with Best Pest Control of Plano 2018 & 2019 and Best Pest Control of Princeton.

View Our Services
View Our Gallery 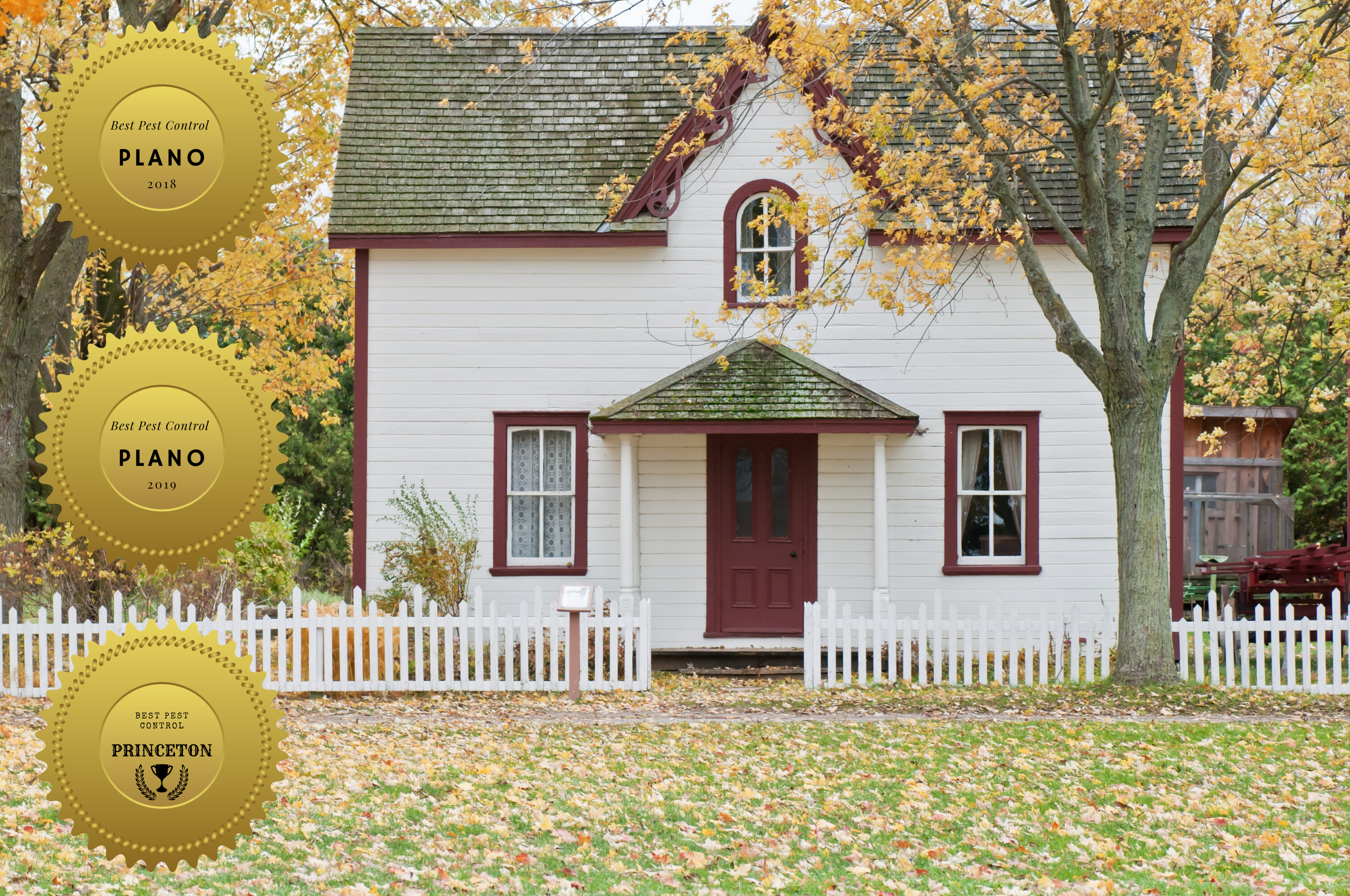 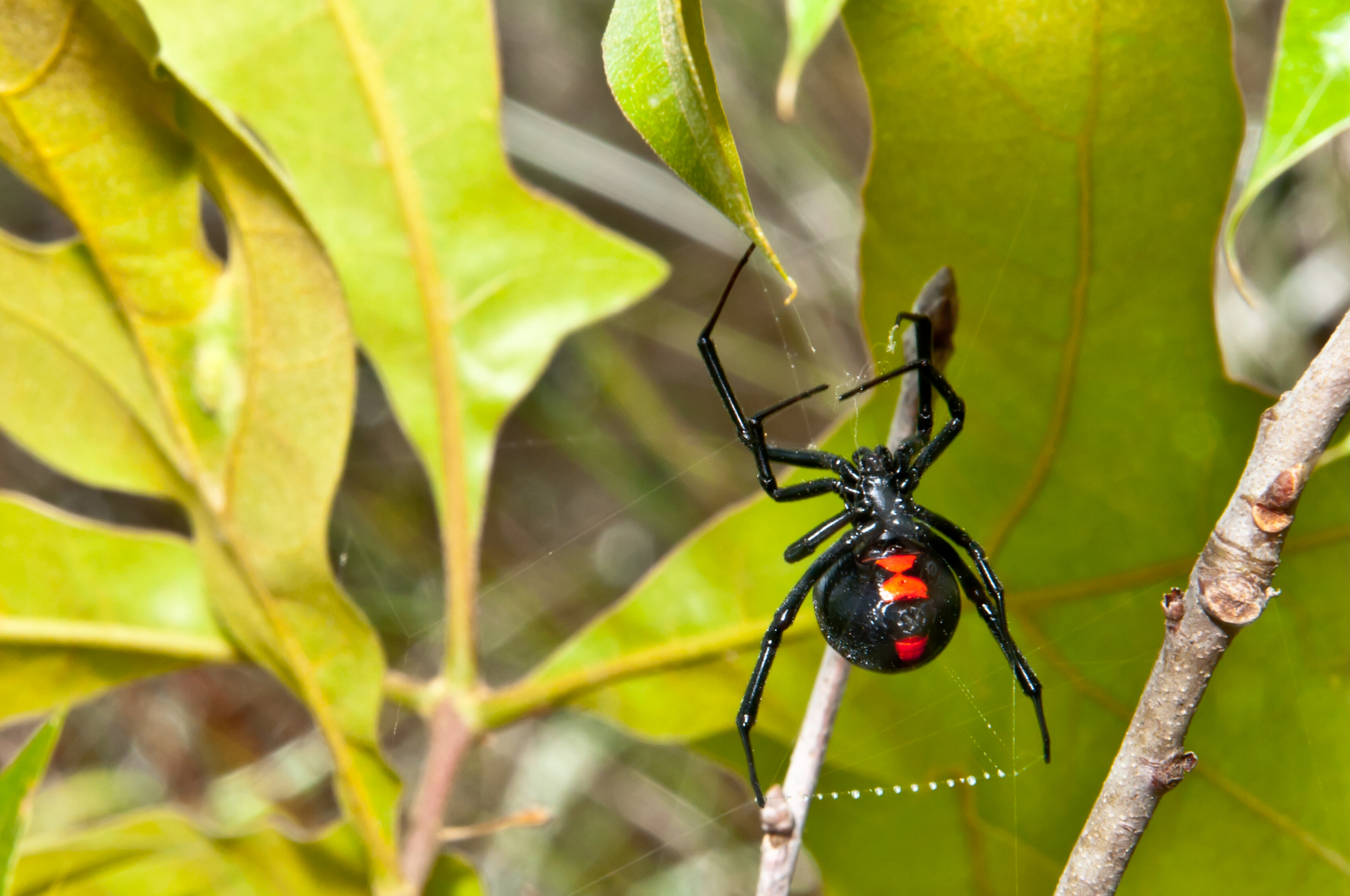 Our technicians are licensed experts with extensive experience in pest removal and property remediation. Contact us today to set up an appointment with our team and learn how we can help you solve your pest problems.